In June 2020, India’s IT Ministry under Section 69 of the IT Act banned 59 apps including TikTok, ShareIt, UC Browser, Likee, WeChat, and Bigo Live. Since then, the government has banned many other Chinese apps, citing international disputes as the most obvious reason, and paving the way for Indian-made apps to attract the attention of their Chinese counterparts.

The ban created a huge vacuum and millions of internet users across India, especially in non-metropolitan cities, started looking for alternatives that did the job just as well.

App house based on Gurugram ﻿Appyhigh﻿ was among those who decided to exploit the burgeoning demand.

Incorporated by Anesh Rayancha and Venus Dhuria in 2018, AppyHigh was already in the business of developing utility apps targeting the mass user segments of Tier II cities and beyond.

“There was a huge void there,” Venus says. “We specifically chose products that matched our DNA and focused on productivity, utility and mass user play.”

Between July and September 2020, the company launched Share Karo India, Browser Go and Scanner Go. These three applications have a total of 136 million downloads in July 2022, and at least 20 million monthly active users (MAUs).

These apps, like many others on the Google Play Store two years ago, attempted to capture consumers by using similar colors, logos and appearance to banned apps.

“When there’s a void, people look for apps that were the best on the market before. They still want a similar product,” Venus says.

Brands have spent millions of dollars to create brand identity and acquire users. These users, in turn, associate specific applications with specific use cases. “It’s like a perception game,” Venus says.

In this case, “the number was so huge that no matter how much money you spent, you couldn’t acquire that kind of user base. But, you can immediately accelerate that acquisition by (letting users) relate to products that were already popular,” says Venus.

That’s what AppyHigh did, building on what it had been doing since 2017.

PEC Chandigarh graduate Venus and IIT Bombay alumnus Aneesh met while working at Reckitt in 2012. They shared an interest in entrepreneurship and took the plunge in 2014 by launching Rutugo, a taxi aggregator on the outskirts. They have extended this service to 20 cities before selling the startup to Ixigo in 2015.

Rutugo was merged with online travel portal and renamed Ixigo Cabs, which they spearheaded and adapted to 10,000 reservations per day. The duo worked with Ixigo until 2016 until the integration was completed.

The idea behind Rutugo was a “SkyScanner, but for taxis”. It also inspired their next idea.

“People love productivity. People like to save time and save money,” says Venus. “If you give them some sort of all-in-one game in their daily lives, they’ll use it immediately.”

The duo quit their jobs and got to work. They launched several consumer applications, including a job search engine Any job and shopping browser Smartshopprin 2017.

“Aneesh and I worked with freelancers/interns or in a revenue share model. We never hired anyone, until we had the eureka moment,” Venus says.

The duo had struggled to raise funds for Rutugo because of “negative market sentiment”. This ensured they didn’t want to raise capital immediately on their second stint.

Aneesh recalls the eureka moment was in 2018 when the startup grew and generated over $3 million in revenue. It was then that the founders decided to incorporate the company and hire a team.

AppyHigh currently has a team of 135 people.

Founders use a numerical analogy of Maslow’s Hierarchy of Needs to explain the applications and the audience they target.

Most of them, which fall into the categories utility and productivity, creativity and design, and entertainment and content discovery, are products used by the masses.

Its target audience is people who started using the internet in the last five to six years and are now exploring more. For example, InStore allows users to post images, videos, and stories, get hashtag and caption suggestions, and make collages and grids, among other things.

AppyHigh apps have been downloaded more than 500 million times. Many consumers are common to all applications, and the company says it has about 55 million monthly active users.

About 28% of users come from metros and 53% come from Tier II cities. About 40% of the app company’s user base comes from Hindi speaking states: Uttar Pradesh, Madhya Pradesh, Rajasthan, Bihar, Haryana, Uttarakhand, Jharkhand and Chhattisgarh.

“We identify gaps, [looking for] opportunities…and that’s where we launch products,” says Venus.

AppyHigh, which aims to be the market leader for each of these categories, launched eight to nine apps in 2020. These have been more widely adopted by a new set of users, driven by the pandemic.

Venus says its user base grew significantly after the first wave, with demand increasing in apps, including those launched before COVID-19.

The company says this the user base has increased by 10 times since the pandemic.

He cites changing needs for increased demand. For example, most banks only started doing digital KYC after April 2020, which created a demand for document converter and code scanner apps.

The company follows a similar approach to the owner of TikTok, ByteDance, Xiaomi and Cheetah Mobile. These companies have created an ecosystem to attract mass users. They launched other services after the adoption and then started monetizing.

The founders launched AppyHigh with an iinitial investment of Rs 5,000 and used the income as seed capital to continue growing. In FY21, the company generated revenue of $8.6 million (Rs 64 crore).

Since then, the company has experimented with many apps, shutting down ones that weren’t getting enough traction or generating money. These included AnyJob and a news aggregation app, Samaachari.

All AppyHigh apps are free; he earns through ads.

“We’re also building our data feed in-house, ranking users based on their actions and metadata, and we’ll be able to improve monetization in the future,” says Aneesh.

In addition to developing its suite of applications, AppyHigh has since 2019 invested in more than 75 startups in the early stageswith an average of 2.5 offers each month. His portfolio includes the likes of Dukaan, Krishify, leap.club. Pankhuri and OneImpression.

“It’s more of an opportunity-driven enterprise fund, with partnership opportunities. Up to 70-80% of our capital goes to startups that we have partnered with or plan to create in the future,” says Venus.

“Our sweet spot is to come in at a very, very early stage because of our experience.”

“We want to reach one billion MAU – a 20X increase – within the next five years,” says Venus. 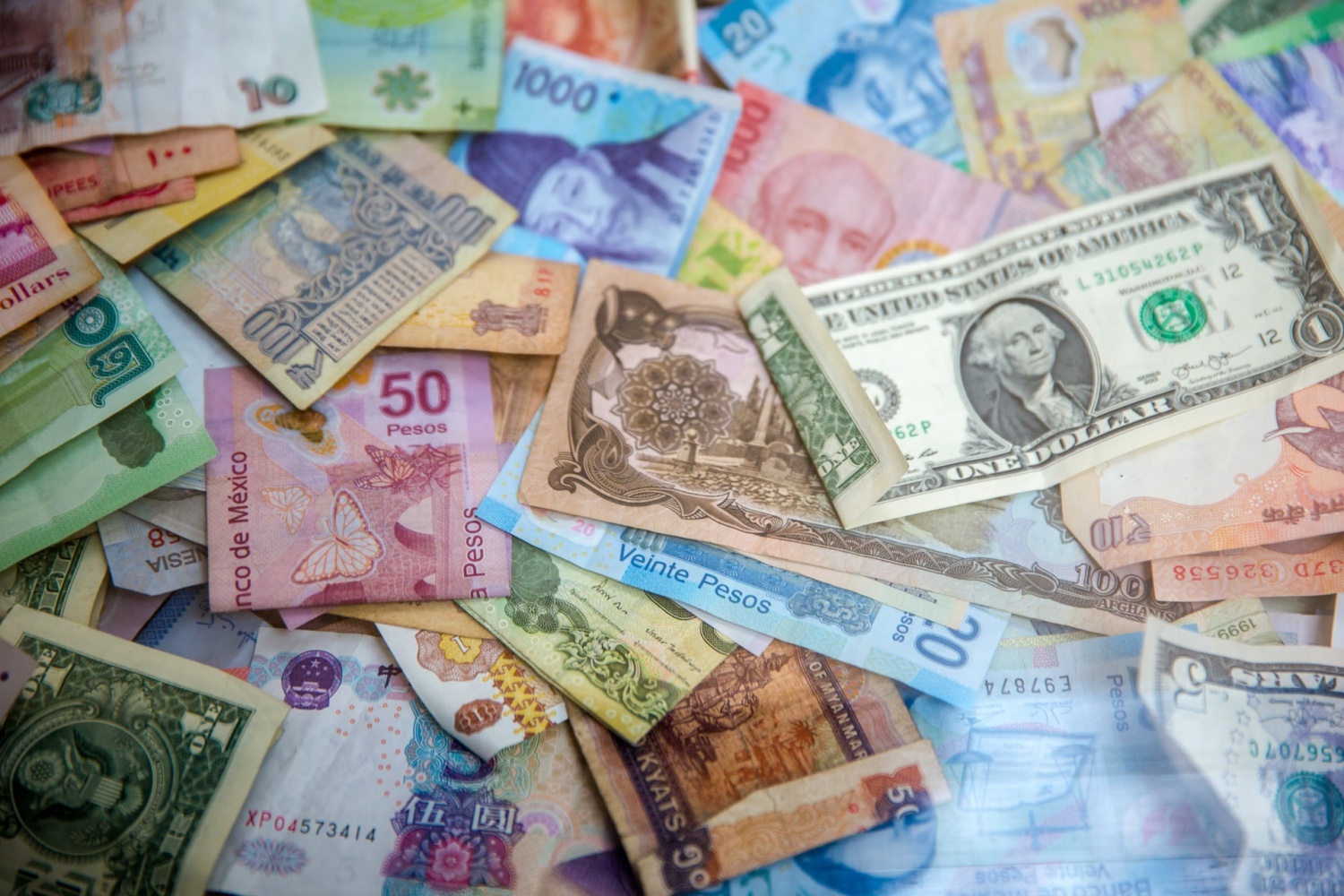 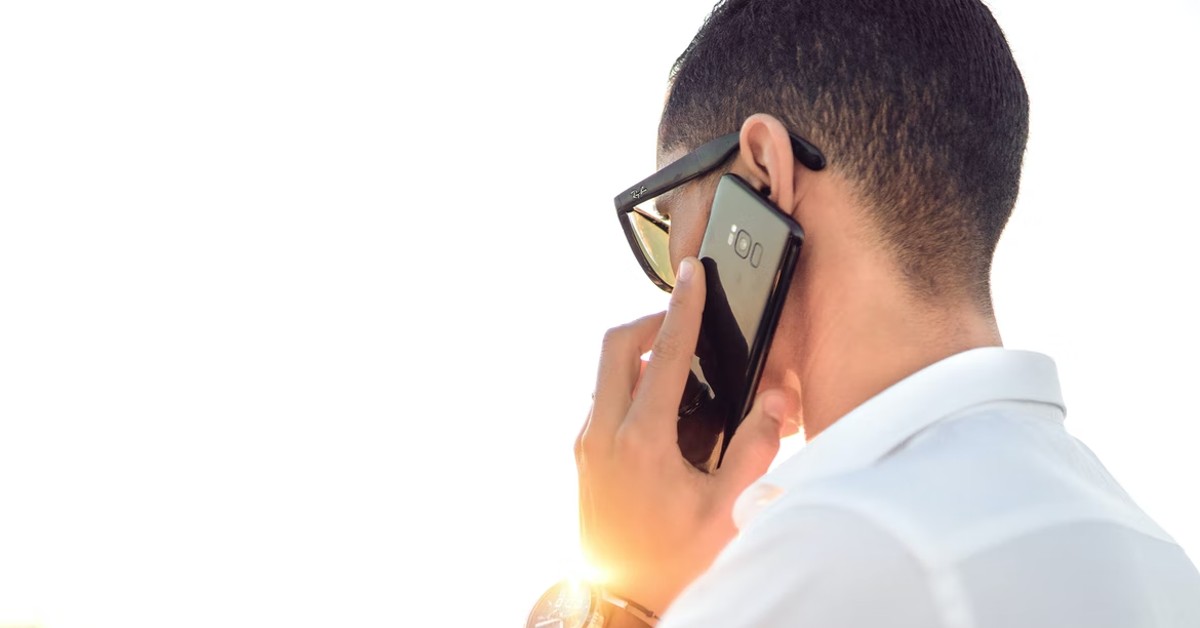