As their quarterly results unfolded last month, publicly traded gaming and esports companies pointed to revenue growth and growing viewership as proof of their continued success. But those statements ignored the fact that the majority of gaming and esports companies still haven’t figured out how to turn a profit – a growing source of concern for investors who have entered the space in search of a quick win.

After a period of meteoric growth at the start of the COVID-19 pandemic, the gaming and esports market has undergone a significant correction in recent months. It was a tough time for esports investors, both public and private. Investors in Enthusiast Gaming, the publicly traded Canadian games and esports company, are now campaigning to replace the company’s board after a prolonged drop in its stock price; Allied Esports, which has been listed on Nasdaq since 2019, recently received a warning from the stock exchange after missing the filing deadline for its last two quarterly earnings reports; and wildly popular esports organization FaZe Clan’s public offering, previously scheduled for the first quarter of 2022, may be dead in the water after the company underperformed financially in 2021.

WHAT IS ESPORT GAMING?

Despite these ominous signs, earnings calls from major publicly traded esports organizations continue to have an overtly optimistic tone. This is intentional, of course; it’s the CEO’s job to develop and maintain a positive narrative around the company, and there’s perhaps no industry more defined by narrative weaving than gaming and esports.

“Our focus remains on our core business and executing the fundamentals of our strategy,” said Chris Overholt, president and CEO of OverActive Media, which has franchises in major esports leagues such as than the Overwatch League, Call of Duty League and League of Legends European Championship, during the company’s latest earnings call, noting that OverActive’s revenue was “primarily generated by our strategic marketing partnership activities.”

The key word was and is “growth”. OverActive Media’s revenue has certainly increased year over year – by 62%, no less – but the word “profit” was not mentioned once during the call, and the company reported a net loss of $15.4 million in 2021. Enthusiast Gaming also highlighted its growth, using the word 24 times during its 40-minute Q1 2022 earnings call.

“We are confident that the trends we are observing will allow us to achieve near-term profitability goals,” said Enthusiast CEO Adrian Montgomery.

Although brand partnerships are the primary source of revenue for most esports teams, they do not represent an actual product that companies can own or manufacture, and esports organizations often keep financial details of their partnerships at hand. As investors step up their scrutiny of esports companies such as OverActive Media, companies are under pressure to develop more tangible revenue streams, such as live events. The same challenges apply to top-tier organizations such as FaZe Clan, which has valued at $1 billion but continues to rely on brand partnerships as its primary source of revenue.

“They were trying to say they were worth a billion with $50 million in revenue,” said esports journalist and industry pundit Jacob Wolf. “It’s a multiple of 20x – like, you only see that with big tech companies with massive products.” (This Digiday reporter is a friend and former colleague of Wolf).

As esports companies explore further and embrace the holding company model in an effort to turn the game’s nebulous public and its fandom into something that can be bought and sold, esports itself – or at least the traditional high-level competitive game for the money version of it — is a rapidly shrinking element of their business strategies.

“It’s not really esports organizations anymore – FaZe doesn’t care if they win or lose this tournament,” said Paul Dawalibi, who traces the trajectory of the industry on the “Business of Esports” podcast. “Everything is a front for content and hoodies. When you look at the landscape of public esports companies, I don’t know who else has noticed.

Moving away from competitive gaming could present an existential challenge for esports organizations. Top esports teams such as FaZe Clan and 100 Thieves have successfully built their brands and legitimized themselves in the eyes of the gaming community because the companies themselves were founded and led by competitive gamers. At this point, they’ve evolved to a point where they need more traditional business acumen – but hiring a business suit might conflict with down-to-earth ethics. earthy and irreverent cultivated by both brands.

There’s a perfect amount of cool, and they’ve got too much of it now… To have a long-term sustained business, you need the pencil pusher at some point.

Paul Dawalibi from the “Business of Esports” podcast

“There is a perfect amount of cool, and they have too much now,” Dawalibi said. “It has to be tempered with cool, at the risk of losing some of the audience – which I don’t think they would do. But to have a long-term sustained business, you need the guy from the pencil pusher to a given time.

The gaming and esports market correction is still ongoing. And until the industry breaks even, esports companies might be better served by putting their IPO dreams on hold.

“If you look at the people who invest in it and own it, it’s similar to the sports scene. Some of those people are already very wealthy; often it’s individuals for cash or institutional funds,” said Michael Metzger, esports industry expert and partner at investment banking firm Drake Star Partners, “So some of them are actually a lot less finance-focused, and they seem to be able to continue raising funds at an even higher valuation. Then businesses that rely on Teams can build a business, a platform, a board around it.

Until they can turn a profit, esports companies will continue to appease their investors by waving juicy acquisitions and growing revenues right under their noses. But the industry is no longer new, and shareholders checking under the hood are likely to get a serious dose of reality. With more esports IPOs on the horizon, interested investors should prioritize real products and sustainable revenue streams over hype or brand growth in the name of growth.

“It’s not about fielding the best team, winning the most championships and therefore selling the most shirts; hardly anyone talks like that anymore,” Dawalibi said. “Because it kind of turned out to be impossible – you can’t grow a successful business doing just that.” 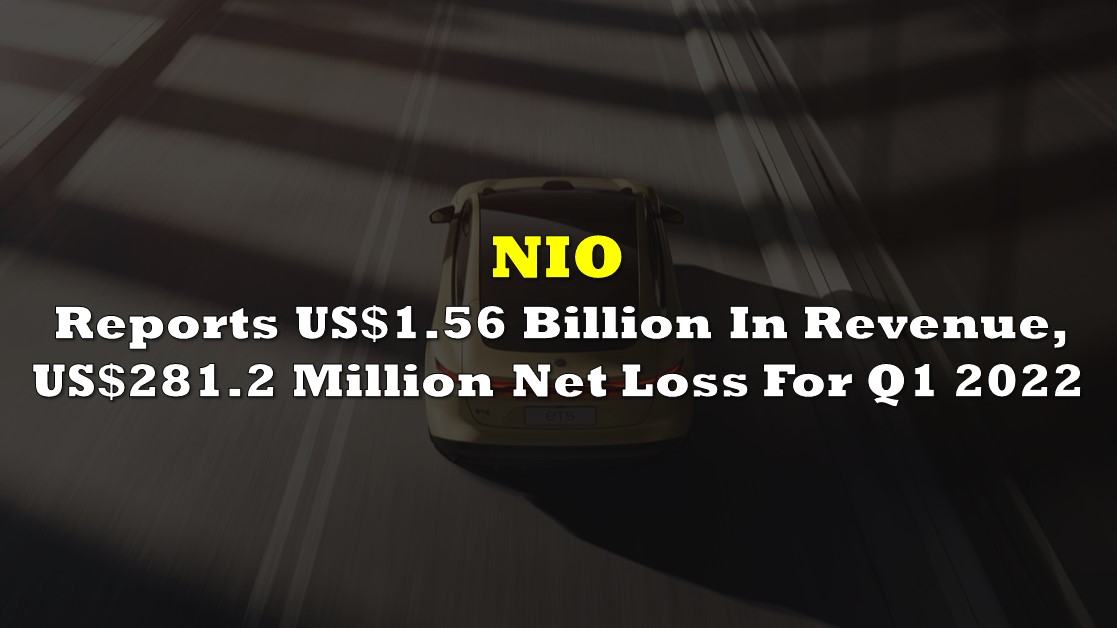 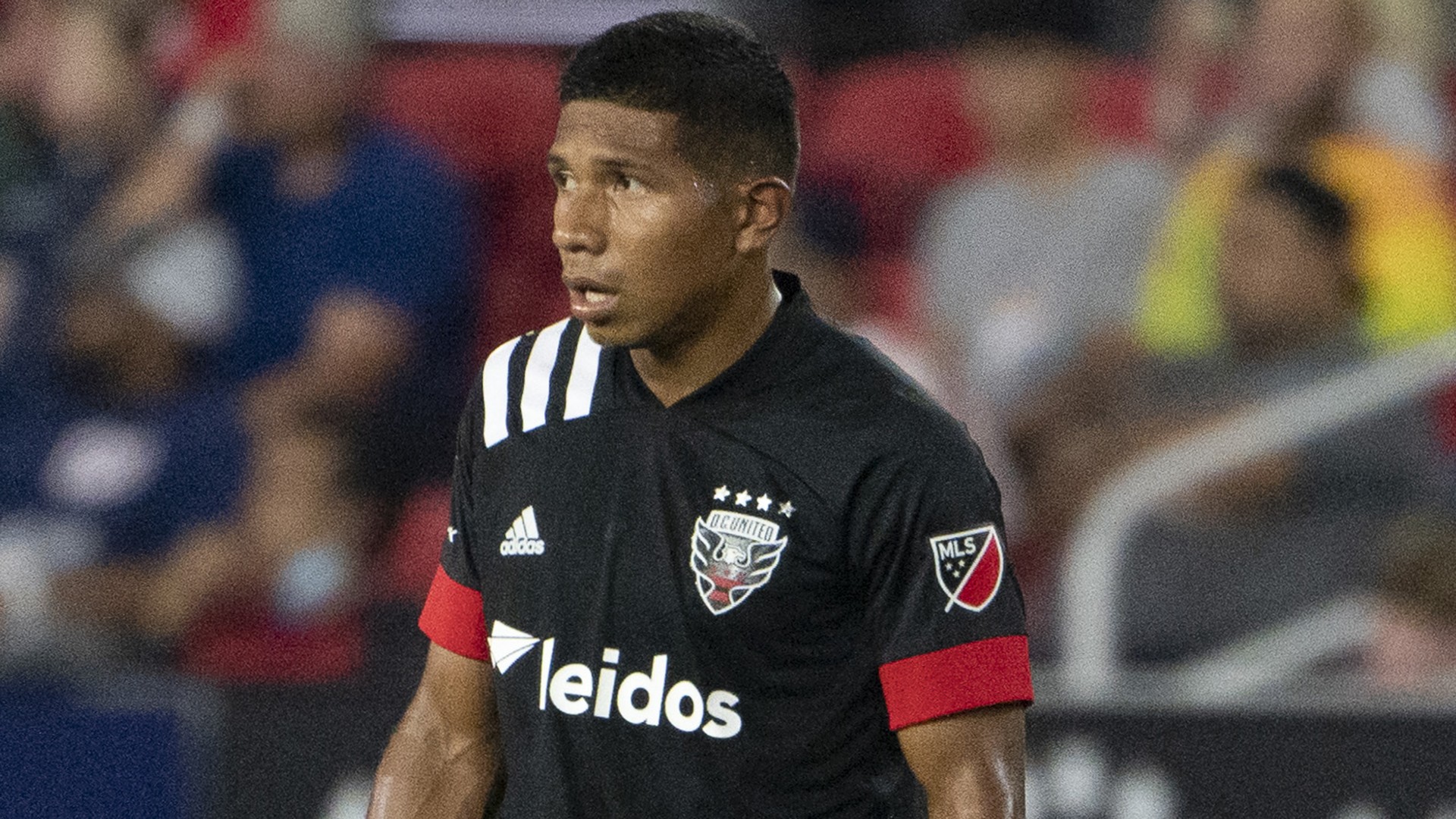